The Center for Taxpayer Rights is a nonprofit organization dedicated to furthering taxpayer rights in the U.S. and internationally.  We are a Virginia corporation recognized by the U.S Internal Revenue Service as tax-exempt under section 501(c)(3) of the US Internal Revenue Code.

Our leadership and management is composed of individuals who have dedicated their lives to championing the rights of taxpayers and access to justice, particularly for the most vulnerable populations.  We are incredibly fortunate to have their support and guidance. 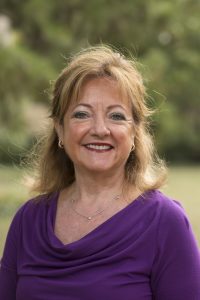 Member, Board of Directors
Center for Taxpayer Rights

In April, 2017, Professor Abreu was named a Temple University Great Teacher.  She has also received the Lindback Award for Distinguished Teaching, as well as the Murray Shusterman Faculty Award.  Professor Abreu has visited at a number of law schools, including Harvard, Penn, and Yale. 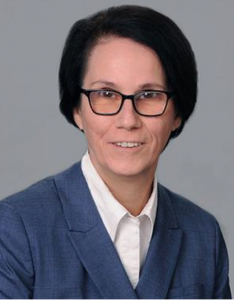 Secretary and Member,
Board of Directors
Center for Taxpayer Rights

Ms. Atkinson is a partner with Whiteford, Taylor, Preston LLP in Richmond, Virginia.  She focuses her practice on federal, state, local and international taxation  and employee benefit matters with emphasis on tax controversy, employment tax issues, and tax and benefits planning.  She also practices entertainment law with a focus on tax issues.

She advises employers non the tax and ERISA implications of employee benefit programs including compliance with the Affordable Care Act.

Ms. Atkinson has extensive experience in tax planning and tax litigation.  She handles administrative and judicial controversies, including audits, appeals and collection matters.  Prior to entering private practice, Ms. Atkinson served in the IRS Office of Chief Counsel and as a Revenue Officer in the IRS.

She has testified before Congress on matters pertaining to low income taxpayers, and served as the President of the Board of Directors for The Community Tax Law Project, a low income taxpayer clinic in Richmond, Virginia.  Ms. Atkinson received the American Bar Association Tax Section’s Janet Spragens Pro Bono Award in 2002. 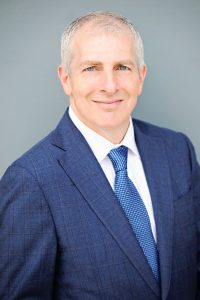 Member, Board of Directors
Center for Taxpayer Rights

Professor Book is a national authority on tax procedure, tax administration and issues affecting the low income taxpayer community.  He is the cofounder and one of the primary bloggers at Procedurally Taxing.  He is the successor author for the Thomson Reuters treatise IRS Practice and Procedure.

Book has testified before Congress on the fair administration of our nation’s tax laws and on the future of tax administration.  He is the 2007 ABA Tax Section Janet Spragens Pro Bono Award winner, and a fellow of the American College of Tax Counsel.  He is the inaugual winner of the Diane Ambler award for faculty curricular innovation for his work in creating the Villanova Online Graduate Tax Program. 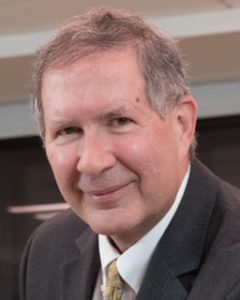 President, Member,
Board of Directors
Center for Taxpayer Rights

Professor Keith Fogg directs the tax clinic at the Legal Services Center of Harvard Law School.  He founded the clinic in 2015.  Prior to teaching at Harvard, he directed the tax clinic at Villanova Law School and prior to that served in the Office of Chief Counsel, IRS for over three decades.  He was chosen as the IRS Chief Counsel Robert H. Jackson National Attorney of the Year in 2007.

Professor Fogg is a national authority on tax procedure, especially in the area of collection and bankruptcy law as it relates to tax.  He served as the editor of the ABA Tax Section publication “Effectively Representing Your Client Before the IRS,” for the 5th -7th editions. 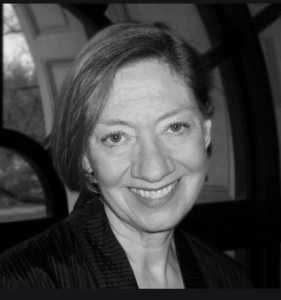 Executive Director and Founder,
Treasurer, Member,
Board of Directors
Center for Taxpayer Rights

Nina E. Olson is the Executive Director of the Center for Taxpayer Rights.  From March 2001 to July 2019, Nina served as the National Taxpayer Advocate of the United States, an independent organization within the Internal Revenue Service , dedicated to assisting taxpayers resolve their problems with the IRS and making administrative and legislative recommendations to mitigate those problems systemically.  She has submitted 39 annual reports to Congress, and testified before congressional committees over 60 times.  Before serving as the National Taxpayer Advocate, Nina founded and directed The Community Tax Law Project, the first independent Low Income Taxpayer Clinic in the US.  She also maintained a private legal practice, representing taxpayers in disputes with the IRS.

Nina has received many awards and recognitions, including the American Bar Association Section of Taxation’s Distinguished Service Award for Lifetime Service,  Pro Bono Award, and Jules Ritholz Memorial Merit Award for Outstanding Dedication, Achievement, and Integrity in the Field of Civil and Criminal Tax Controversies; the Tax Foundation’s Public Sector Distinguished Service Award; and Pro Bono Awards from the Virginia State Bar, the Virginia Bar Association, and the City of Richmond Bar Association.  In 2016 she was recognized by Tax Analysts as one of the Top 10 Outstanding Women in Tax (internationally).

Nina received her LLM in Taxation from Georgetown University Law Center, her JD from North Carolina Central University School of Law, and her AB (in fine arts) from Bryn Mawr College.